A short history of the Experience Economy 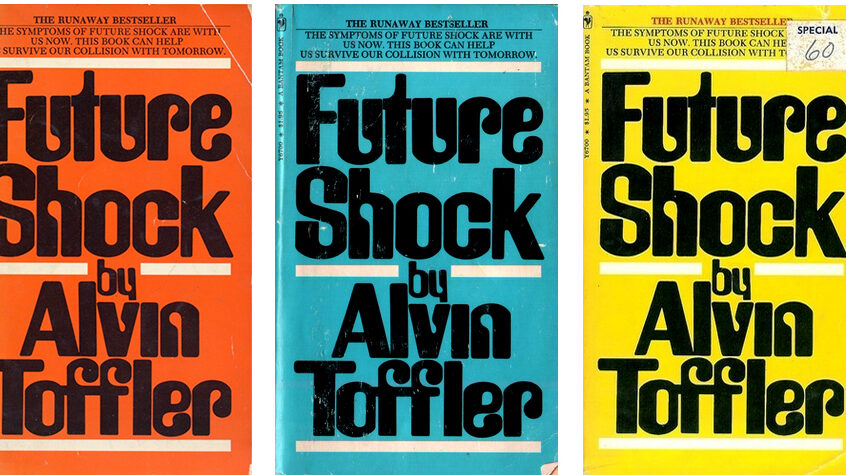 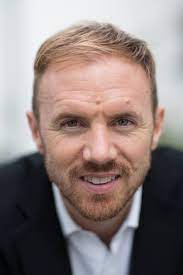 Our story begins in 1971, with a radical forecast.

The first inkling of the experience economy appeared in Future Shock, where futurist Alvin Toffler wrote of a “experiential industry”, in which people would be willing to allocate high percentages of their salaries to amazing experiences. This is described in detail in Chapter 10, The Experience Makers:

we shall also witness a revolutionary expansion of certain industries whose sole output consists not of manufactured goods, nor even of ordinary services, but of pre-programmed ‘experiences’. The experience industry could turn out to be one of the pillars of super-industrialism…

As rising affluence and transience ruthlessly undercut the old urge to possess, consumers begin to collect experiences as consciously and passionately as they once collected things.

After coining the term ‘Experience Economy’ sometime in late 1993 or early 1994, business consultants Joe Pine and Jim Gilmore wrote a series of articles, for publications including the Wall Street Journal and Strategy And Management. (More on this part of the story here.) The most famous article, the one most people know about, is the one they wrote for Harvard Business Review in 1999, and then the book The Experience Economy.

This features a theory on how capitalism is evolving: the ‘progression of economic value’ which states that: after the agrarian, manufacturing, and service economies, the ‘experience economy’ is the logical evolution of capitalism; just as the delivery of food was the hallmark of the agrarian system, and the making of goods was the pillar of the manufacturing economy, and the delivery of service was the sign of the service economy; so the creation of experiences will be the essential characteristic of the experience economy.

2003 – the discovery that experiences > material goods

Two psychologists, Tom Gilovich at Cornell University and Leaf van Boven at the University of Arizona prove, for the first time, that experiential goods are more likely to lead to happiness than material goods.

They publish their findings in the Journal of Personality and Social Psychology, in a paper named, ‘To do or to have? That is the question.’

The findings of this study are replicated numerous times between 2003 – 2011.

In Stuffocation, futurist James Wallman wrote that affluence is changing our culture and that we are witnessing a reduction in materialism, and the rise of experientialism.

In the following years, others – including McKinsey, Euromonitor, the EU, the UK’s ONS, US’s Bureau of Economic Analysis – corroborate this forecast.

In this new era, we will buy fewer and different material goods. What marketers call our buying motivators or consumption triggers will change, and they will change our business models.

The UK government sets up the world’s first governmental department for the experience economy.

Many are realising that there are two key currencies in the experience economy: money and time.You can see the rise of time in three books:

2. Time And How To Spend It: 7 Rules For Richer Happier Days (Penguin) – by DIT’s Sector Specialist, James Wallman

Time is the currency of experiences. If you get customers to spend more time with our business then they will spend more money on your offerings.

If it makes sense to put so much time and energy into what we put into our bodies, doesn’t it make as much sense to think about what we do with our time?

Whillans talks of ‘time confetti’, which she described in an interview with Behavioral Scientist magazine as:

‘When we’re trying to enjoy leisure, or we’re trying to focus productively on work, our mind is being pulled in many different directions that make us feel stressed and overwhelmed. To the extent that our technology is distracting us, pulling us out of the present and undermining our ability to enjoy leisure, it’s also creating all this tension between various aspects of our life and things that we could or should be doing. That is a major driver of time poverty: time confetti and our relationship with technology.’

And now in 2020, the WXO has launched, an umbrella organization which aims to connect the various sectors, and define the future of the Experience Economy.

Note: this is not a complete version. There are many elements to add to the story, especially the role the Copenhagen Institute For The Futurure played in the 1990s. And also many authors, scientists and practitioners in the 2010s. If there’s a particular part of the story you think needs to be there, don’t hesitate to let us know.