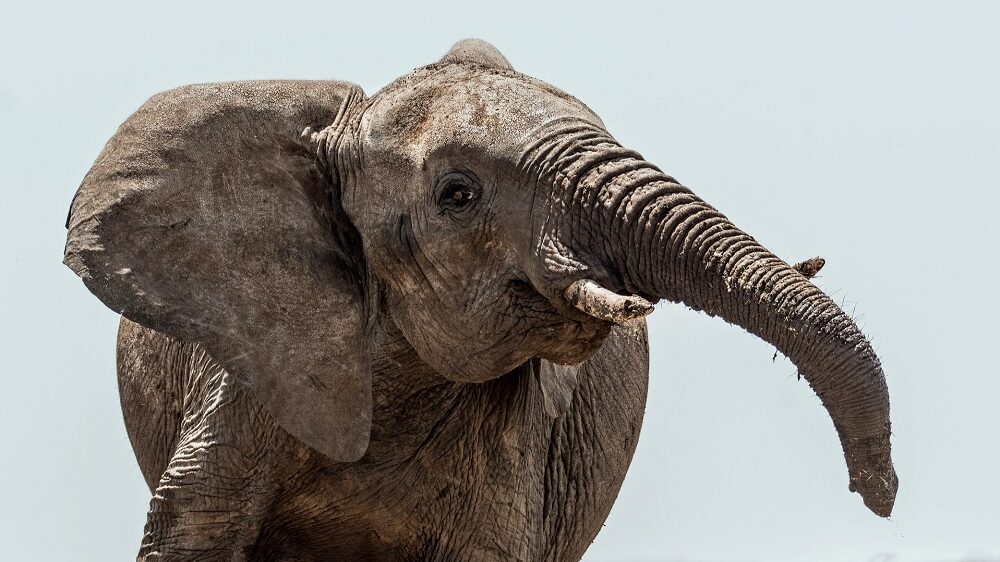 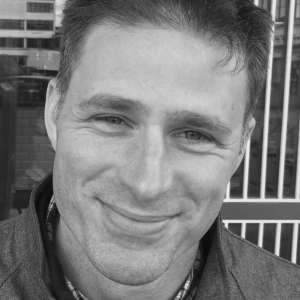 “Thrilling. It needs to be thrilling.”

I was sitting in a very generic boardroom listening to the CTO of a large financial services company, trying to keep my face as blank as possible. A tray of curling Pret sandwiches sat in front of me on the table. How did I get myself into this situation? There was a prolonged, awkward silence, broken only but the scratching sound of someone taking notes. Around me, my peers nodded politely. I tried to do some mental arithmetic.We were charging £1000 a day per head, and there were 8 people in my team, and another 7 developers, that’s £75,000 a week. That was the real reason people were nodding.

I knew it was my job to speak up.

“Is thrilling really what we want to go for here? I mean… It’s an investment account application form.”

“Yes. I want the experience to be thrilling. Then they will tell their friends.”

He took a deep, dramatic breath.

“And That! That is how we will gain customers. It’s vital that we get the experience right – Harry.”

He said my name pointedly, as if he was sliding a knife under my ribs.

“That is why we selected your agency.”

After the meeting we regrouped. Everyone decided collectively, that since I was the head of user experience design, it was MY job to have a one to one meeting with him. It was a simple matter of explaining to him that his idea was fucking terrible and we absolutely should not do the thing that he so passionately wanted to do.

Thrilling is what you want when you go skydiving or when you take a bow after wowing an audience in a theatre. Filling in an application form will never be thrilling, and it shouldn’t aspire to be. It’s just a crappy thing you have to do, like the cleaning lint out of your tumble dryer or going to the hygienist. It’s not even like going for a jog where you hate it at first, but if you keep at it then eventually you feel great. If someone was forced to apply for an investment account every day for a month they’d probably need therapy afterwards. What would be the point?

For some experiences, the best part of them is when they’re over and you can get on with doing something else.

You see, there’s a whole world of user experience designers whose job it is to make shitty experiences less memorable.

Brief, painless and forgettable is not a low bar.

What Should You Make Unforgettable?

This opinion piece reflects a few things about the WXO. First, it reflects our mission to provoke the pioneers of the Experience Economy. Second, it reflects our aim to be like a ‘campfire’ for the Experience Economy, a place where experience designers can share thoughts and viewpoints – and those can range from half-baked, ‘it came to me in the night’ or ‘it’s been niggling me’ thought starters, to fully formed, evidence-backed theories.

We hope it makes you ask: