A few creatives make it happen, then all the jokers jump on the bandwagon and claim they’re doing it too.

“Immersive” is a buzzword that needs tidying up. What’s the best way to do that?

When it comes to experiences in general, WXO Co-Founders Mat Duerden, Neil Lundberg et al have created a “hierarchy of experiences”. Is a hierarchy, a sliding scale, what we need to make sense of immersive? Or is “immersive” binary, just on or off like a light switch?

When What Car categorises cars, there are 83 different categories, from Large SUV to Luxury Car to Family Car. Are categories best? How many “categories” of immersive experience do we need? What should a taxonomy of immersive look like?

There are good reasons to work on this. Once we’ve figured this out:

So for Campfire 20, we wanted our experience experts to think about how we might create such an immersive taxonomy ahead of The WXO releasing its own experience categorisation in the future (we’re working on it: stay tuned!). And to start the fire, who better to ask what the word “immersion” means to them than three pioneers in the sector:

Here are their unique takes on immersive. Once you’ve understood their points of view, head to Campfire 20: The Sparks to see how our Campfire built on their thoughts and discussed how we might create a clearer, more collaborative set of markers for immersion.

No Proscenium, Nelson told us, is constantly being pitched “immersive” projects that upon closer inspection turn out not to be immersive at all.

“People are constantly telling me that their thing is immersive. And I go myself, or we send our people out, and we find that no, like, all too often, the answer is no. Because from a colloquial standpoint, like your day to day life, that is what you mean when you say, you got immersed in something. ‘Oh, my God, that movie I saw, I was just completely immersed in it’ or ‘I read this book, I was completely immersed in it.’ And [what they mean by immersive is] that’s a quality of being drawn in deeply to the thing itself.’

For Nelson and the team at No Proscenium, in order to say that an experience is immersive, it has to not merely entertain, but also immerse the audience.

To illustrate what is not immersive, Nelson used the example of a cabaret he had been to recently that was billed as immersive. But, as he explained, it can’t be – because the people in the audience remain in the traditional frame of passive consumer. (This reminds us of Stephanie Riggs’ explanation of the traditional framing devices used in storytelling, all the way back in Campfire 3.)

The razor here, as Nelson reflected, is the difference between seeing and being seen.

“In [the cabaret], the audience’s job is to not be seen, except for when it’s cheering. Immersive work should see the audience. They don’t have to be the star. They could just be the chorus. But they should be seen in a big way.”

The audience could have, as Nelson says, just a tiny role. But still, they need to have a role and be seen.

“If you were to imagine going through a Punchdrunk show without the audience, without all those people wearing those masks, it would fundamentally change the experience of it.”

“We seek the same feeling from a psychological immersive experience that we do from a plunge in the ocean.”- Stephanie Riggs

Riggs took us back to the first time she encountered the word immersion in the 1990s, in Janet Murray’s book Hamlet on the Holodeck.

“Immersion is a metaphorical term derived from the physical experience of being submerged in water. We seek the same feeling from a psychologically immersive experience that we do from a plunge in the ocean or swimming pool: the sensation of being surrounded by a completely other reality, as different as water is from air, that takes over all of our attention, our whole perceptual apparatus… in a participatory medium… immersion implies learning to swim, to do the things that the new environment makes possible.”

Janet Murray, Hamlet on the Holodeck

In this context, any medium can be experienced as a ‘virtual reality’ because our brains are programmed to tune into stories with an intensity that can obliterate the world around us. (For an excellent portrayal of this, read Will Storr’s The Science Of Storytelling.)

“When we’re talking about immersion in whichever medium – live performance, virtual reality – it needs to tap into not just the audiovisual side of immersion, but the psychological side. Whether that is us interacting with the world, or us just mentally engaging to the point where the rest of our reality drops away.”

“Immersive reality is when you mix environment, story and action.”- Maël Magat

Magat, who runs a collective of immersive creatives named Sculpteurs de Rêves in France, began by explaining his collective’s background:

“At first we were LARPers who organized LARPs. And with the time we discovered escape games, and immersive theatre… We tried to mixed all this kind of media into new hybrid experiences… we didn’t know how to call them. And of course, with the immersive trend, we said, ‘Alright, let’s call it immersive.'”

However, he wanted to pin down exactly what this broad term meant, coming up with a framework to make categories within immersion.

Immersion Is Feeling Part Of A Reality

At a basic level, Magat defines immersion as:

“Feeling part of a reality, whether our own or another reality.”

There are three ways, Magat says, to make the brain believe in the reality we’ve created:

And we can do this in the following ways:

So there are three pillars that you can make an immersive from: the environment you build, the story you tell, and the action you have people take. And when an experience uses one or mixes these pillars, it can be called immersive. These then form three different categories, which Magat calls:

“Perhaps the point when immersion is strongest is when you zoom in between these three pillars. With a really strong environment, story and call to action, you can create an immersive reality.”

To hear how the experience experts at the Campfire responded to these three Firestarters, read Campfire 20: The Sparks. 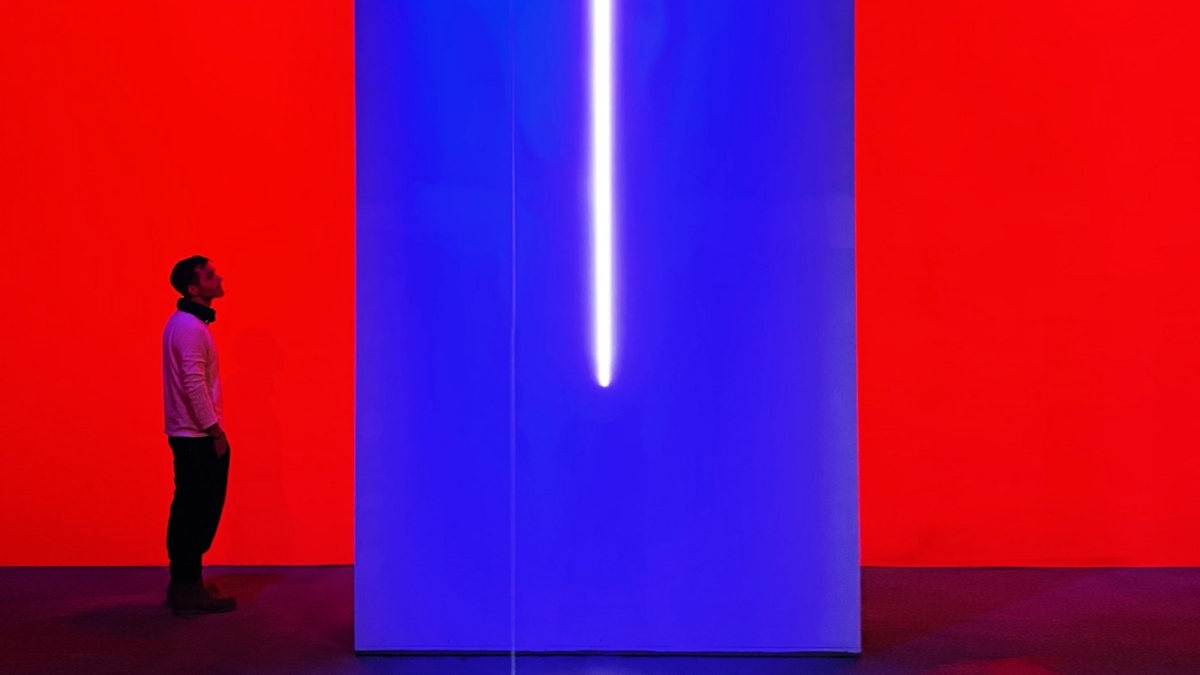 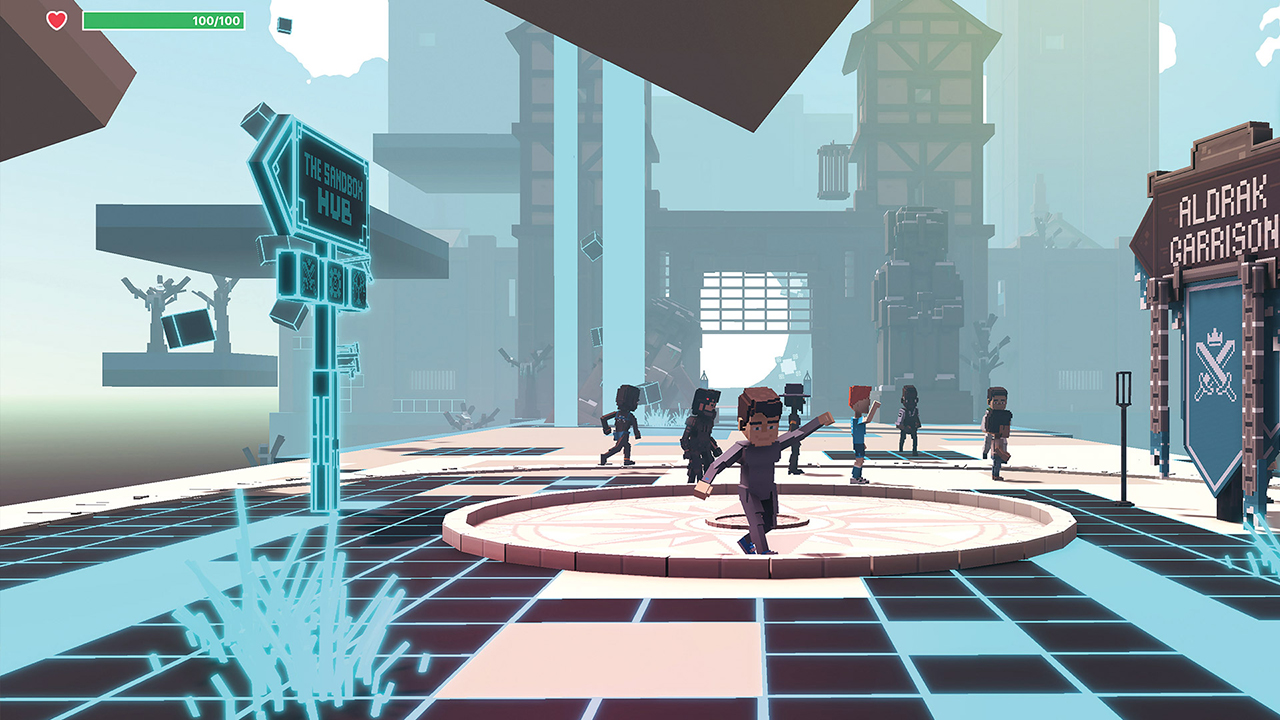 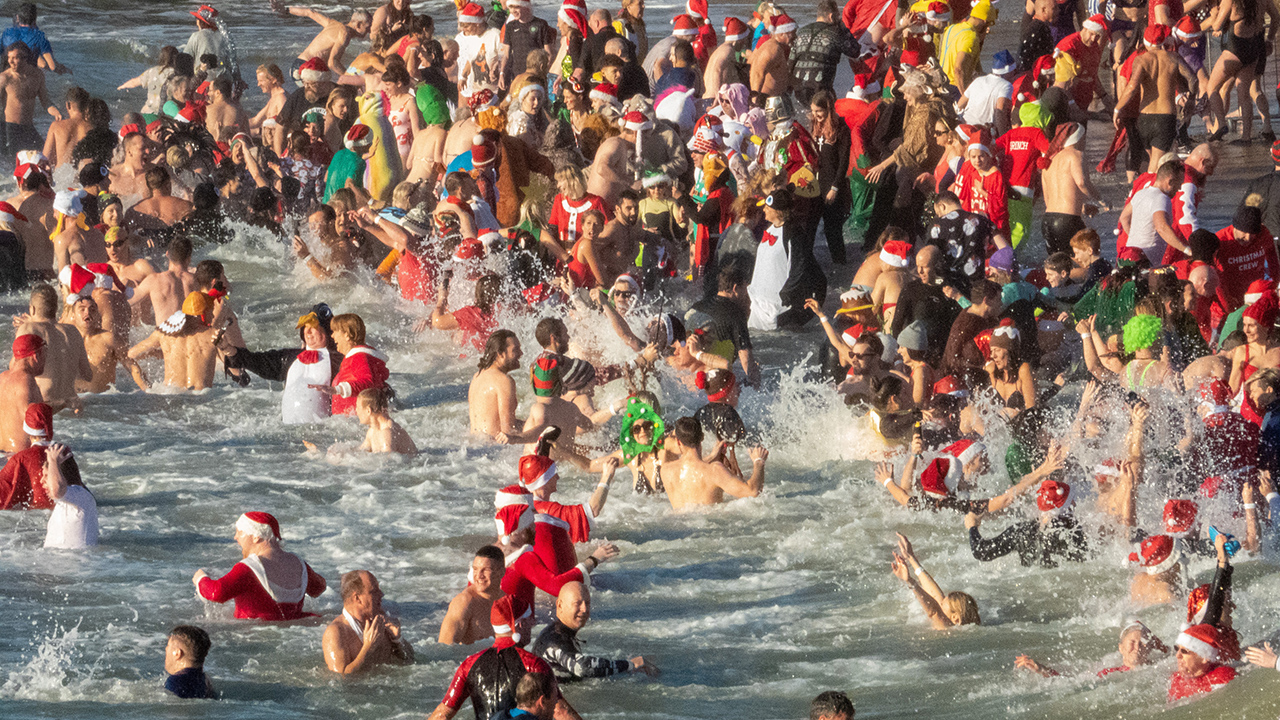