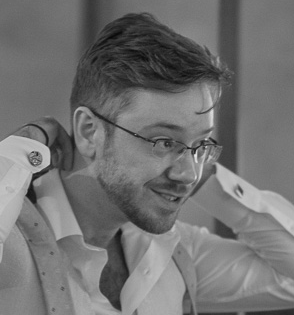 I’m a writer, designer, digital dramaturg, and founder & Creative Director of immersive XR studio Playlines. I’ve written and designed award-winning AR & VR experiences for some of the world’s largest licenses and attractions; I’m a pioneer of Mixed Reality theatre, and I’ve collaborated on some of the most critically-acclaimed games in VR and interactive narrative.

I started my career at PlayStation, where as a Lead Game Writer and Voice Director I co-wrote two groundbreaking AR games with J.K. Rowling, presented onstage at E3, and wrote the first playable demo for PlayStationVR.

I was Content Editor on the critically-acclaimed mobile game 80 Days (TIME’s Game of the Year 2015); I wrote and narrative-designed the HoloLens experience SlushPolis Story (Future of Storytelling Prize 2017); wrote the world’s first accredited VR business masterclass, GEMBA, with Lean pioneer Peter Hines; and wrote the 2019 VR Awards Game of the Year, A Fisherman’s Tale.

I’ve written several acclaimed VR/360 films, and acted as dramaturg/digital dramaturg on several immersive theatre projects including for the National Theatre of Malta. I also wrote and narrative-designed an immersive overhaul for one of the UK’s most iconic attractions (3.5M/year) due 2022.

Although I’ve done a lot of work for headsets, immersive AR is the format I’m most passionate about. I’ve been developing location-based AR for about eight years, and founded Playlines five years ago to create location-based content layers that add information, gameplay and adventure to ordinary spaces. 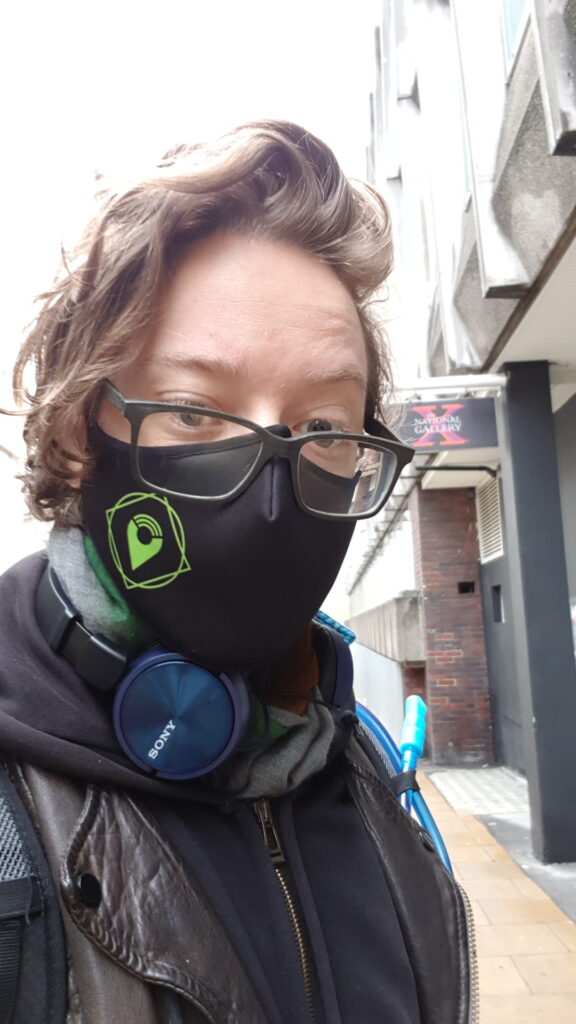 As Creative Director of Playlines, I led the team in a residency at the National Gallery in 2020, developing Augmented Reality applications for quarantine conditions, and recently launched the Augmented Gallery, a covid-safe AR art tour for London’s West End featuring masterpieces from the National Gallery, National Portrait Gallery, Royal Academy and Sky Arts.