A pivotal figure in the immersive theatre and experiential world, Andrea Moccia has delivered a series of unparalleled experiences in his time as Senior Producer for Secret Cinema. Working at the forefront of ‘Secret Cinema Presents’ he has recreated iconic worlds such as: Kubrick’s Dr. Strangelove,  Danny Boyle’s 28 Days Later, Baz Lurhman’s Moulin Rouge, Ridley Scott’s Blade Runner. Most recently, he has been overseeing the launch of the brand’s first international production, as producer for Secret Cinema Presents: Casino Royale which saw a disused Shanghai former Expo Building transformed into the high stakes world of 007. The production transferred from London after great critical and commercials success and an attendance of 110,000 audience. 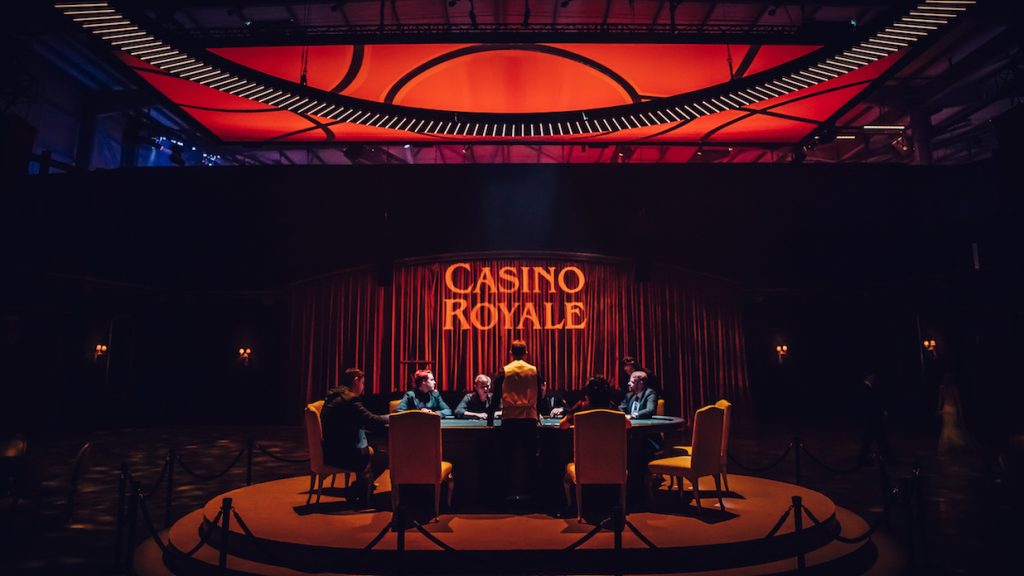 Andrea is also involved in the Secret Cinema’s outreach projects; engagement and educational initiatives aimed at young people between the ages of 16-25. He has facilitated several workshops for London schools and co-hosted Secret Youth’s Screening of I, Daniel Blake; this saw artists and performers including Ken Loach, Goldie, Fay Milton, and Novelist take the stage ahead of the 2017 UK general election to speak about the flaws of the welfare system and the rise of food banks in the UK.  Other outreach initiatives included a screening of a Bollywood film in the Jungle Refugee Camp in Calais, fundraising and awareness campaigns for multiple charities, and special screenings in collaboration with Mind UK and the Refugee Council. 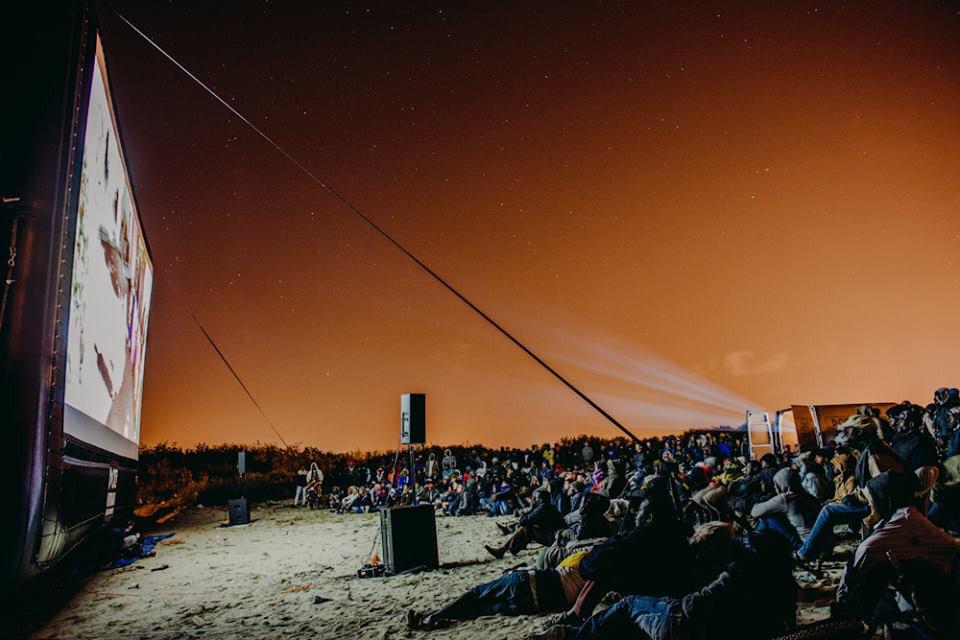