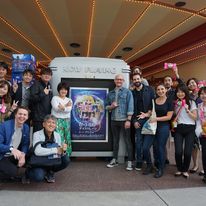 Amy with the creative team for Sailor Moon: The Miracle 4-D ~Moon Palace Edition~ at Universal Studios Japan. Included in the photo is Creative Director Chaz Moneypenny, Producer David Newman, and the teams from Kodansha and Toei Animation. Her responsibilities included scripting the preshow, mainshow, and postshow experiences, as well as providing creative copywriting for any guest-facing signage and text. 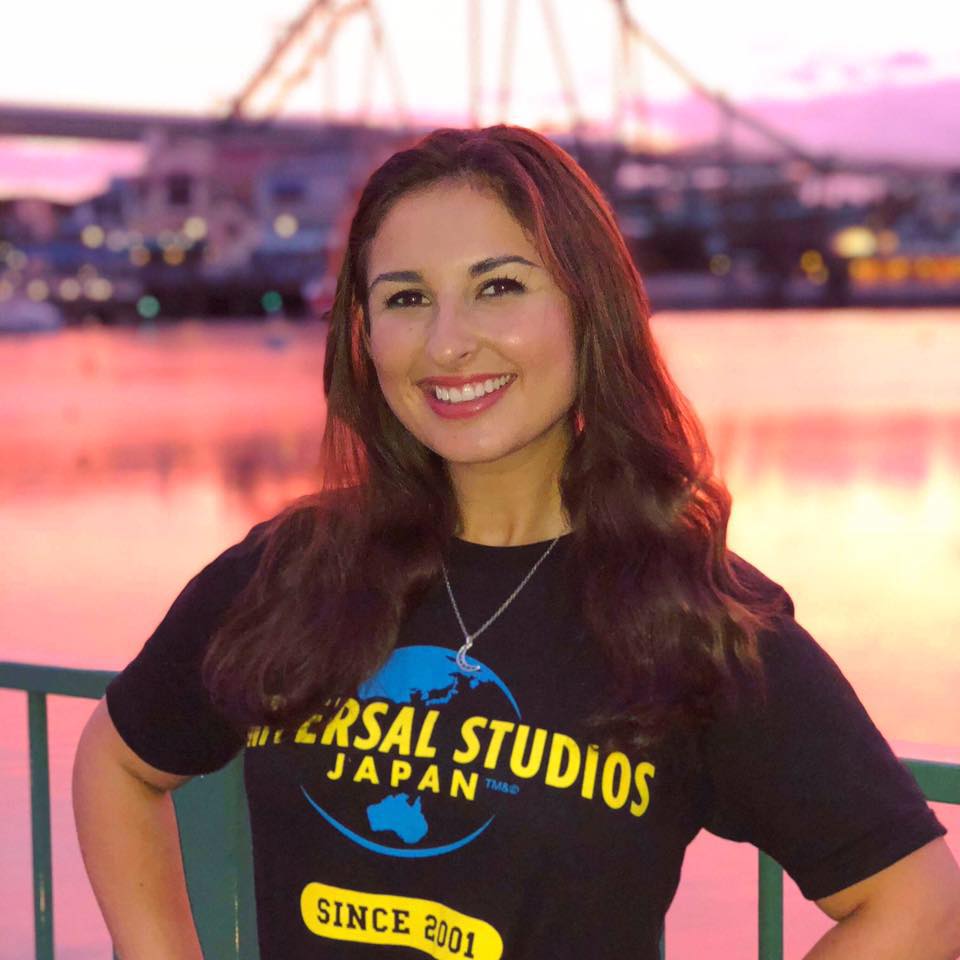 In 2018, Amy moved to Osaka, Japan to work at Universal Studios Japan as an in-house Show Writer. On any given day, Amy was working on IP’s including Harry Potter, Minions, Sherlock Holmes, Sailor Moon, Attack on Titans, Sesame Street, and many others. Her day-to-day tasks included writing live and media-based experiences, developing narrative designs for retail and dining, and copyediting/proofreading essentially any English text that went into the parks.